This is going to be hard as, not only is making games tied to what I do for a living, Aetheric is also what I do when I'm not doing anything else. As Sophie H says, "If this jam seems exceptionally difficult to you, there is a good chance you should try participating." So...

I am going to be posting here any creative things I do (probably mostly photo-collage, maybe some animation or video) over the next week. I'm doing it 23rd March to  28th March, because of reasons. After the jam is finished, I might un-publish this project, but we'll see.

Here is a picture for you. It is called "Dog". 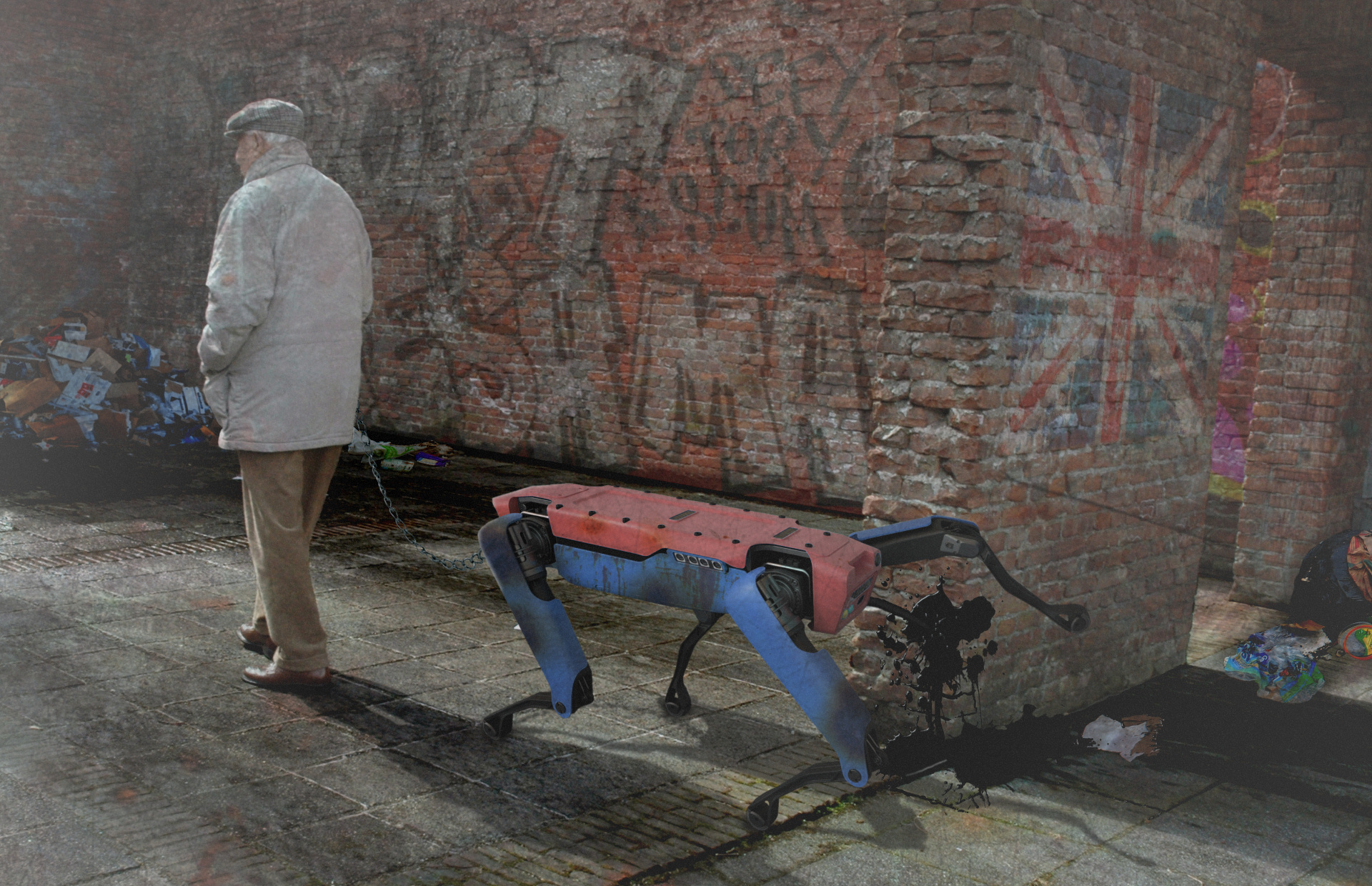 You may enjoy thinking that the picture is about brexit, or perhaps you may not. The old man doesn't care. Maybe he doesn't even know his dog is a bot. 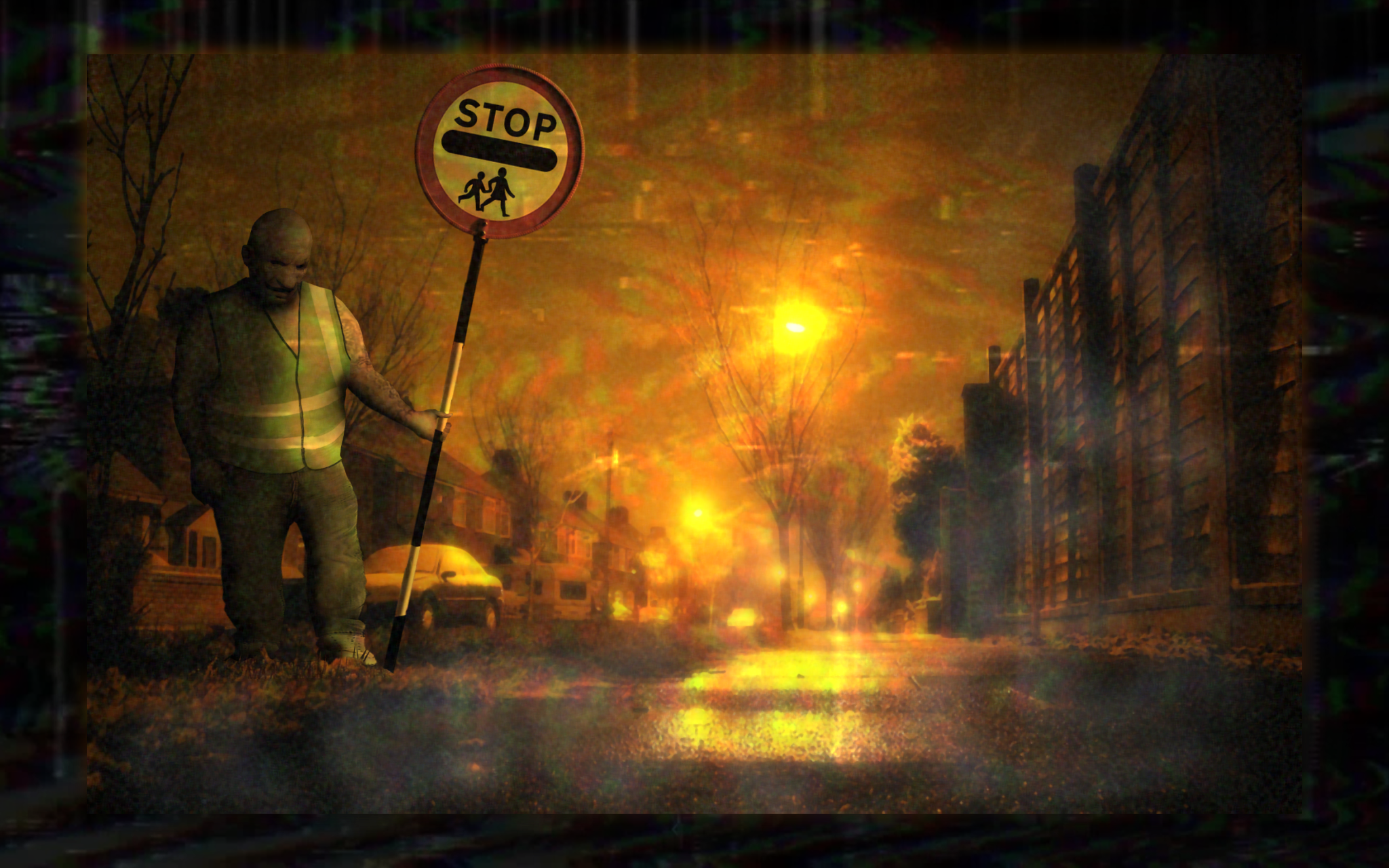 Did you know? "Gilet Jaune" is another name for a "crossing guard" in the UK and Ireland, who are also known to hand out lollipops if you approach them after curfew! 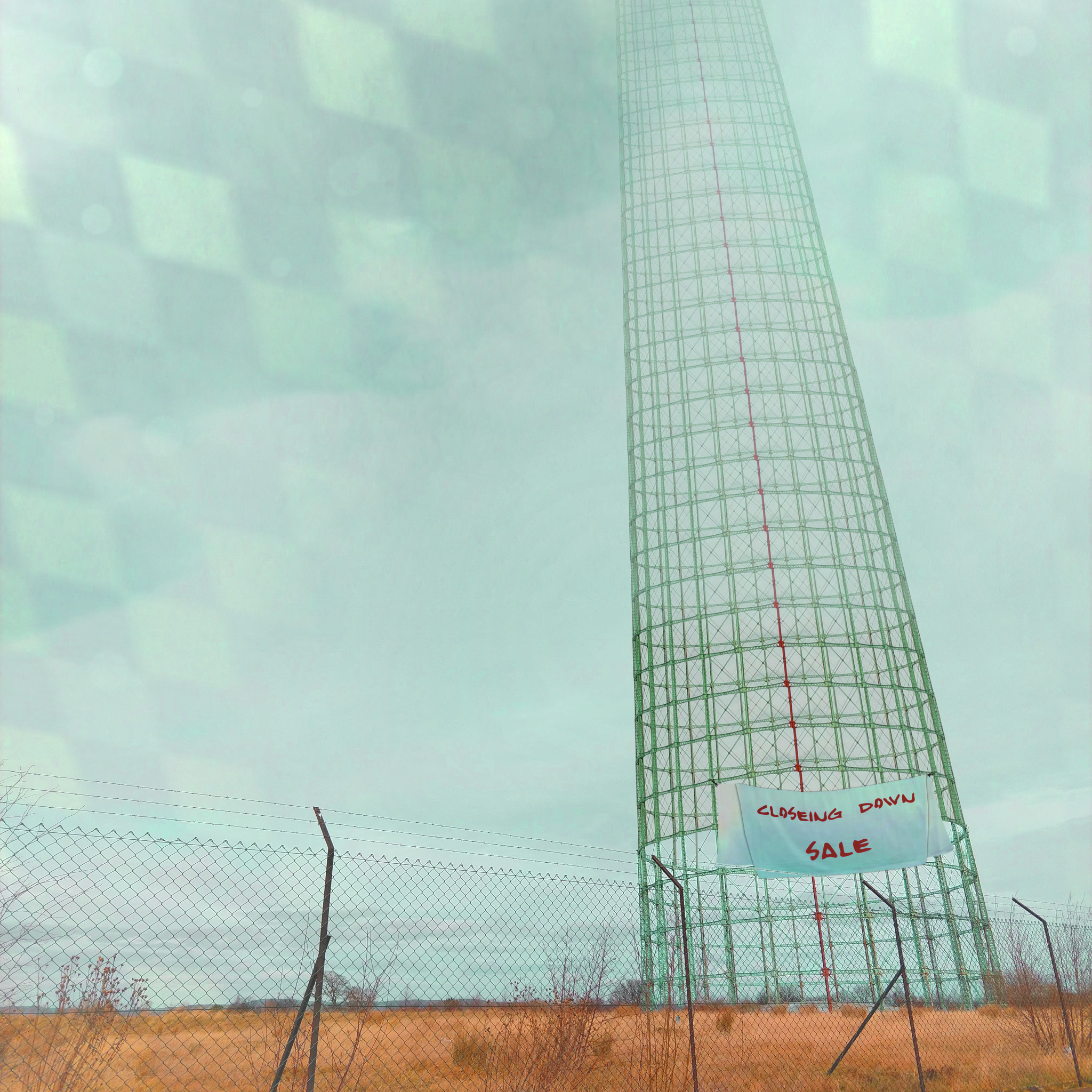 Our urban spaces are filled with things that we don't use any more, because we can't remember what they were for. Or at least we try not to remember. 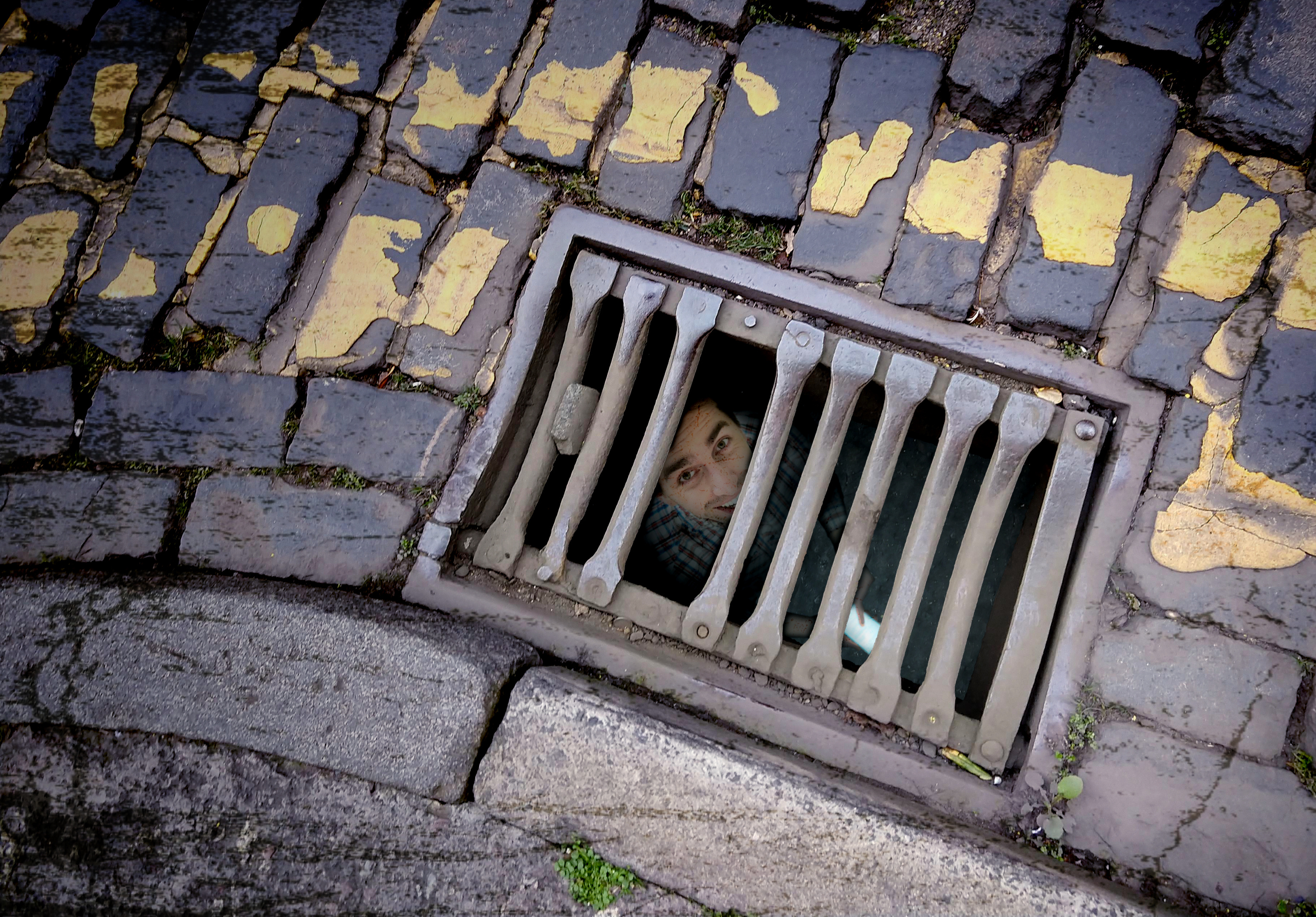 Even though he's a time-poor millennial, Paul makes sure to get some time every day to enjoy some quality memes with his mates. 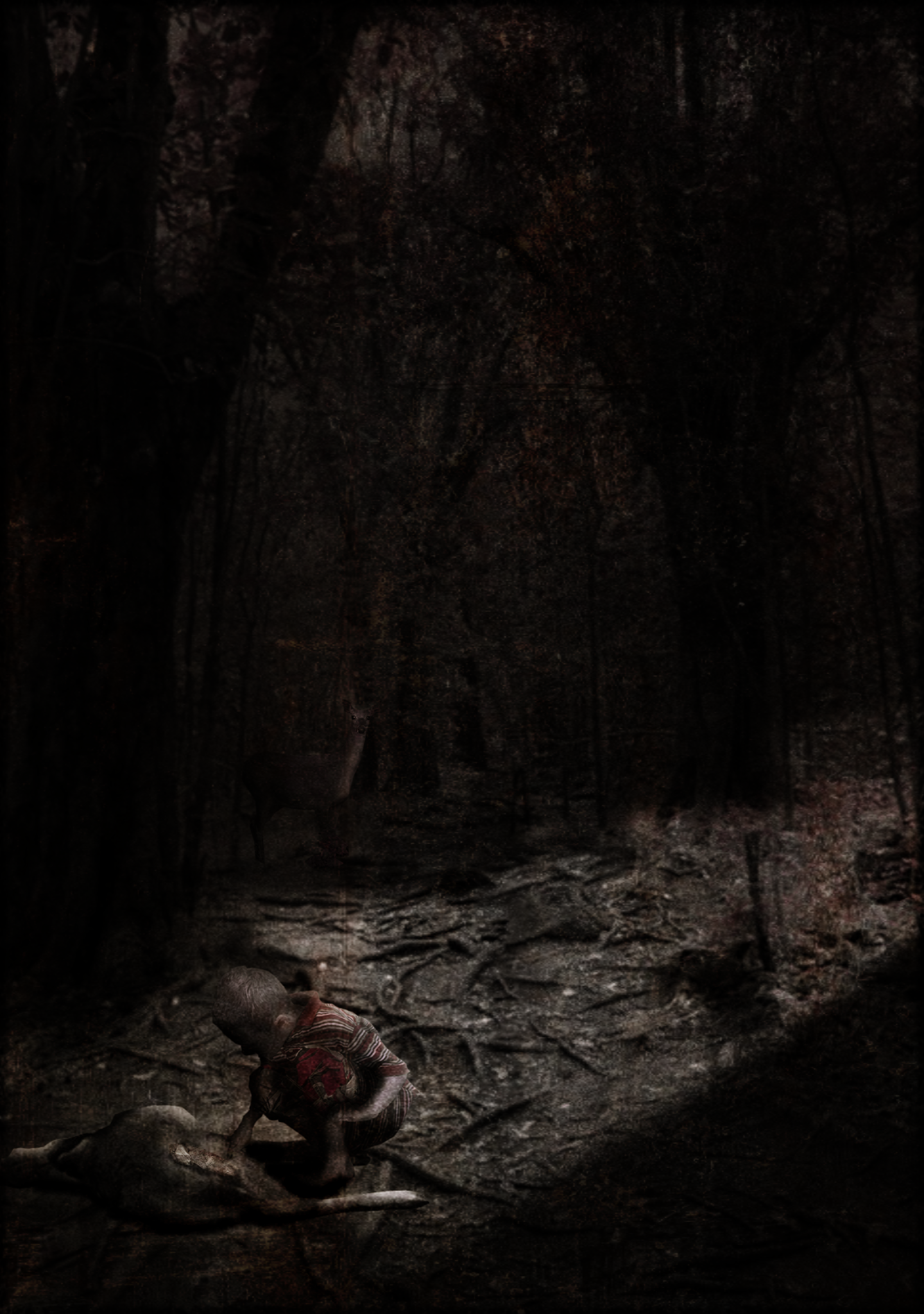 My uncle used to take us out hunting in the woods above the long field. My mam never approved. She said it would make us grow up to be absolute edge-lords. Apparently, she was right. 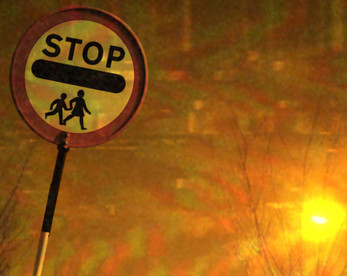